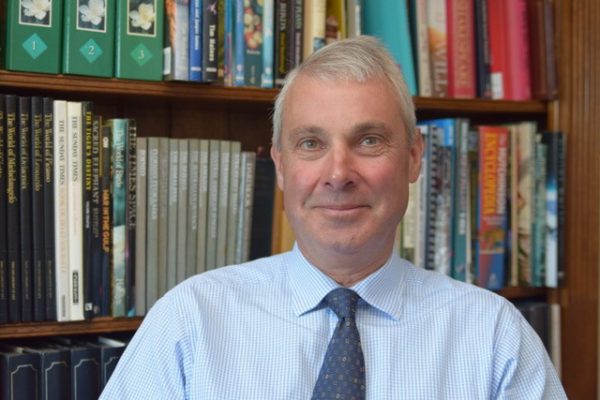 Chris Filor became a solicitor in 1995 qualifying with a commercial law firm based in Central London He later joined a City based US firm specialising in insurance law.

Since establishing Filor Solicitors in 2005 he continues to act for both companies and individuals providing employment law advice, as well as dealing with construction and commercial related disputes.